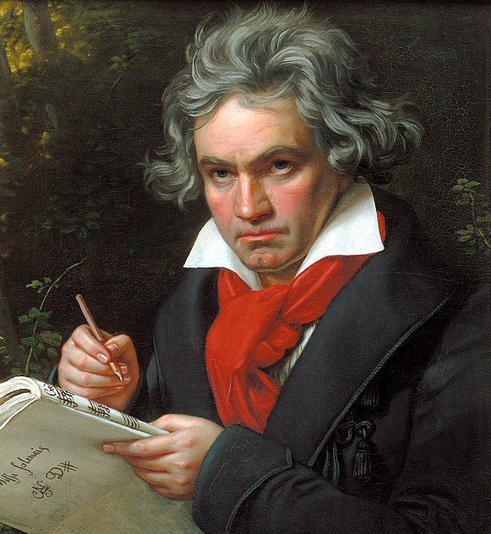 Performing artists who were exposed to abuse, neglect or a dysfunctional family as a child might experience their creative process more intensely, according to a new long-term study that has found a link between the two.

Psychologists at California State University, Northridge, studied 234 professional performers, looking for a reason why mental health disorders are so common in the performing arts.

"The notion that artists and performing artists suffered more pathology, including bipolar disorder, troubled us," psychologist Paula Thomson, a co-author on the new study, told Psypost.

The study examined 83 actors, directors, and designers; 129 dancers; and 20 musicians and opera singers. These study participants filled out self-report surveys pertaining to childhood adversity, sense of shame, creative experiences, proneness to fantasies, anxiety, and level of engagement in an activity.

The study found that, compared to the original Adverse Childhood Experiences study conducted back in 1998 on 9,508 adults, performing artists as a group reported a higher level of childhood emotional abuse and neglect.

It's the high-level group that demonstrated the greater extremes. These performing artists had much higher anxiety, much more internalised shame, and reported more cumulative past traumatic events. They were also more prone to fantasies.

But they also seemed more connected with the creative process, the researchers said. They were more aware of it, and reported feeling more absorbed in it. They reported heightened awareness of a state of inspiration and a sense of discovery during the process.

They were also able to move more easily between the state of absorption and a more distant state for critical awareness, and were more receptive to art.

"Lastly," the researchers wrote, "[this] group identified greater appreciation for the transformational quality of creativity, in particular, how the creative process enabled a deeper engagement with the self and world. They recognised that it operated as a powerful force in their life."

Obviously the study has caveats, as self-reported studies can be prone to personal bias. Also, since it was limited to performing artists, comparisons couldn't easily be made with other subsets of the population.

Nevertheless, the finding, the researchers said, may indicate that adult performers who have experienced childhood adversity are better able to recognise and value the creative process; and the ability of that group to enjoy the creative process could indicate resilience.

"We are saddened by the number of participants in our study who have suffered multiple forms of childhood adversity as well as adult assaults (both sexual and non-sexual)," Thomson told Psypost.

"So many participants in our sample have experienced poly-traumatization and yet they also embrace their passion for performance and creativity. They are embracing ways to express all that is human."

The research has been published in the journal?Frontiers in Psychology.