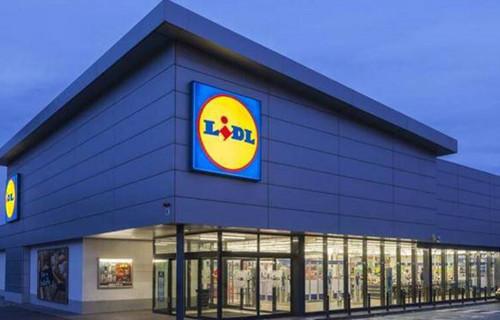 A supermarket manager is suing his former employer after he was fired for working too hard.

The man, named only as ‘Jean P’, had worked for the discount supermarket chain Lidl in Barcelona for 12 years, Spanish newspaper El Pais reported.

The man often arrived at the supermarket at 5am to check orders and restock shelves so the store was ready when sales workers arrived.

Regional managers reviewed the store’s CCTV footage and found that the man often arrived at work an hour and a half before he officially clocked in, the Mirror reported.

The supermarket chain sacked him for breaching company rules because unpaid overtime is banned.

The dismissal letter said "every minute worked is paid, and every minute that is worked should be clocked in".

He was also in the supermarket alone, which is against the company’s rules.

Jean P is suing Lidl for unfair dismissal, with his lawyer arguing in an employment court that the company only benefited from his rule-breaking.

"He is sanctioned for working too much - something that is unusual - and also for making an effort to get the shop running properly," the lawyer said.

The lawyer also argued that Jean P was putting in extra work to meet sales targets due to a restructuring program.

"The heads of the supermarket knew this and were aware that these changes required time and dedication," he said.

The case is ongoing.