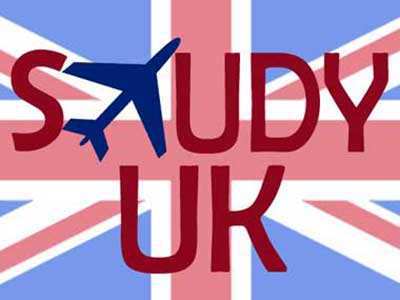 What's the point of studying?! It's something you might ask yourself if you're studying for a degree and you're struggling to complete an assignment or sweating it out in an exam, especially if your friends seem to be out having a good time, or are working and earning lots of money.

Many of us choose to go to university as a first step towards a good career but sometimes that career is hard to achieve and graduates end up doing something they are overqualified for. The Chartered Institute for Personnel and Development says that with the spiralling costs of university, students need to ask themselves whether a degree path is the best route into a career. It says there is a need for much better career advice and guidance, alongside high-quality alternative vocational routes into employment other than university education.

But other new research commissioned for the BBC, says that a degree will,in the long run, earn you more. However there are differences in your earning potential. Dr Jack Britton from the Institute for Fiscal Studies says that "Graduates of the 24 Russell Group universities earn an average of ?33,500 after five years - about 40% more than those who studied at other universities."

However, it found it's not just the location but other factors than can play a part in what you can earn, such as the subject a student chooses to study. It discovered that five years after graduation, the income gap between students who studied the subjects that attract the highest and lowest salaries can be considerable. Graduates in subjects such as law, medicine and dentistry tend to do well. And as they progress, the pay gap between these careers and others, such as the creative arts, widens. There are other factors too that influence what you might earn: Five years after graduation, men earn on average, 14% more than women. Also, a student's social background can have an effect, with those from better-off households much more likely to go to university and particularly a good one.

But if you still feel university delivers the best opportunities then there are encouraging words from Alistair Jarvis, head of Universities UK, who told BBC News that "Employers are demanding more graduates... and graduates are half as likely to be unemployed as non-graduates. There are many many good graduate?outcomes?coming from universities." So maybe all that studying is worth it – after all 'no pain, no gain'!

in the long run 从长远看